We’re your one stop shop for most everything residential 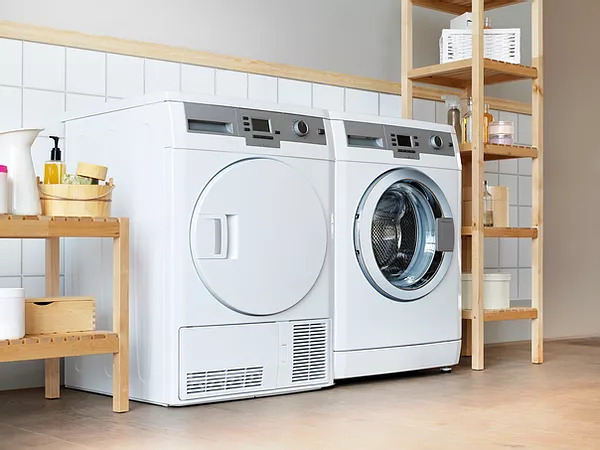 Clothing is hot to the touch

Clothing is supposed to be hot and fresh from the dryer, right? Wrong. If your clothes – or your dryer are noticeably hot to the touch at the end of a cycle, it means the dryer is not exhausting through the vent properly. Everything overheats – and overheating is never a good thing.​

You smell something burning

Bad news – lint is very flammable, and when it builds up in the exhaust vent, lint trap, and drum casing, it can actually catch on fire.​

FACT: Between 2010 and 2014 there were almost 16,000 home fires reported to U.S. Fire Departments – and the majority of them were caused by dryers. In a third of the dryer fires, lint build up was a leading factor.​

If the dryer duct hood flap doesn’t open, you likely have lint build up there and in the dryer hose. This is a good time to clean out the lint – or have a professional do it for you.

Keeping your dryer vents clean is important for a number of reasons which include not only energy savings but safety.​

A dryer works by pushing out hot, moist air so your clothes can dry. If your dryer vent to the outside becomes blocked by lint, the air will not be able to expel moisture like it was designed to do. The result will be trapped moisture that takes more heat energy to evaporate.​

If you start to notice any of these things, it’s likely you have a lint problem.​

It takes longer to dry clothes

With hot, moist air kept inside the dryer drum, it takes much longer and more heat to dry the clothes. This is hard on your dryer, your clothes, and reduces the life of both.​

Regular Chimney Sweeping is paramount in preventing a chimney fire. The best way to clean your chimney is to have a professional sweep your chimney to remove creosote and soot.​

Chimney cleaning is very messy, hazardous and dangerous. Typical cleanings involve getting on your roof and sweeping the chimney from the top down. Breathing the soot/creosote is also very hazardous to the body and lungs. Chimney cleaning is a messy job and stains carpet and tile very easily.​

We take proper precautions to protect you, your property and our employees. before we begin cleaning your chimney we seal off your chimney inside your home to prevent getting soot everywhere, we then suit up in proper PPE, climb on your roof and get to work. When we’re done we clean up our mess and your fireplace. If you’d like to get your chimney cleaned today please reach out to us! 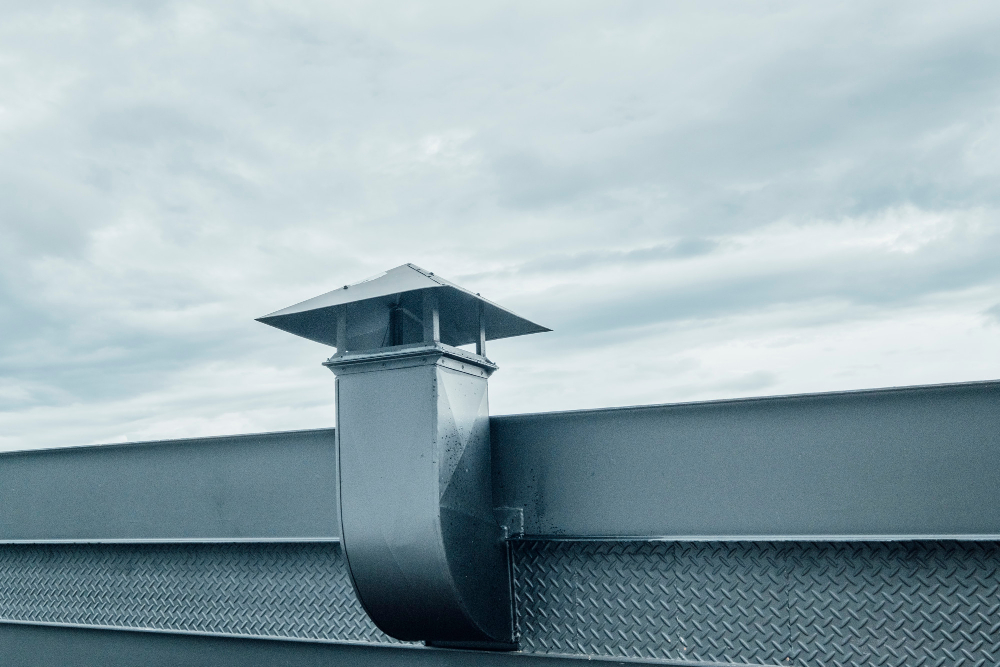